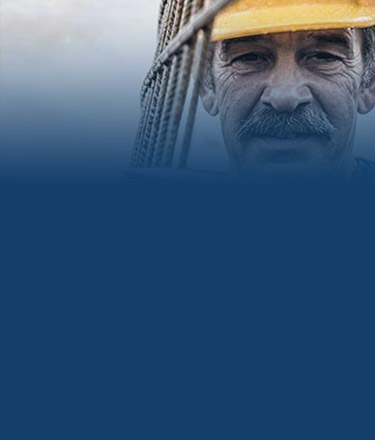 An IVF treatment is a method that makes it possible for a woman to become pregnant when this is not possible naturally. IVF is the abbreviation for in vitro fertilisation.

An IVF treatment will consist of:

You will require a referral from a general practitioner or a medical specialist for an IVF or ICSI treatment.

Reimbursement for IVF and ICSI treatment

Under the HollandZorg public healthcare insurance, you qualify for the reimbursement of the costs for the first, second and third IVF attempt or ICSI treatment and the corresponding medication (in case of medical indication).

An IVF attempt will only be regarded an attempt when a follicular puncture is successful. Only attempts that are subsequently abandoned count towards the number of attempts. An IVF attempt following an ongoing pregnancy will count as a new, first attempt. This will also apply if the pregnancy has ended prematurely. In this respect, an ICSI treatment is identical to an IVF attempt.

When is an ongoing pregnancy the case?

Where an IVF attempt or ICSI treatment is concerned, an ongoing pregnancy can be defined as:

What will not be reimbursed?

You will not qualify for the reimbursement of:

You will not pay any statutory personal contribution for an IVF or ICSI treatment.

You may undergo an IVF or ICSI treatment at a hospital with the proper license. For this treatment you will need a referral from a general practitioner or a medical specialist.

The information on this page is a brief outline of the reimbursements only. No rights can be derived from this page. You can only derive rights from our insurance conditions.

In MyHollandZorg you will find all information about your health insurance policy.

Where to go for healthcare

Use our care guide to find a (contracted) care provider near you. For more information, contact customer services on +31(0)570 687 123. Our expert employees will be happy to help you.